Carleigh Nicholls is a PhD Candidate in History at McGill University, focusing on early modern Scotland. She joined the IOWC in 2019 as a Project Manager, and is in charge of the budgetary and administrative work behind the scenes at the IOWC. 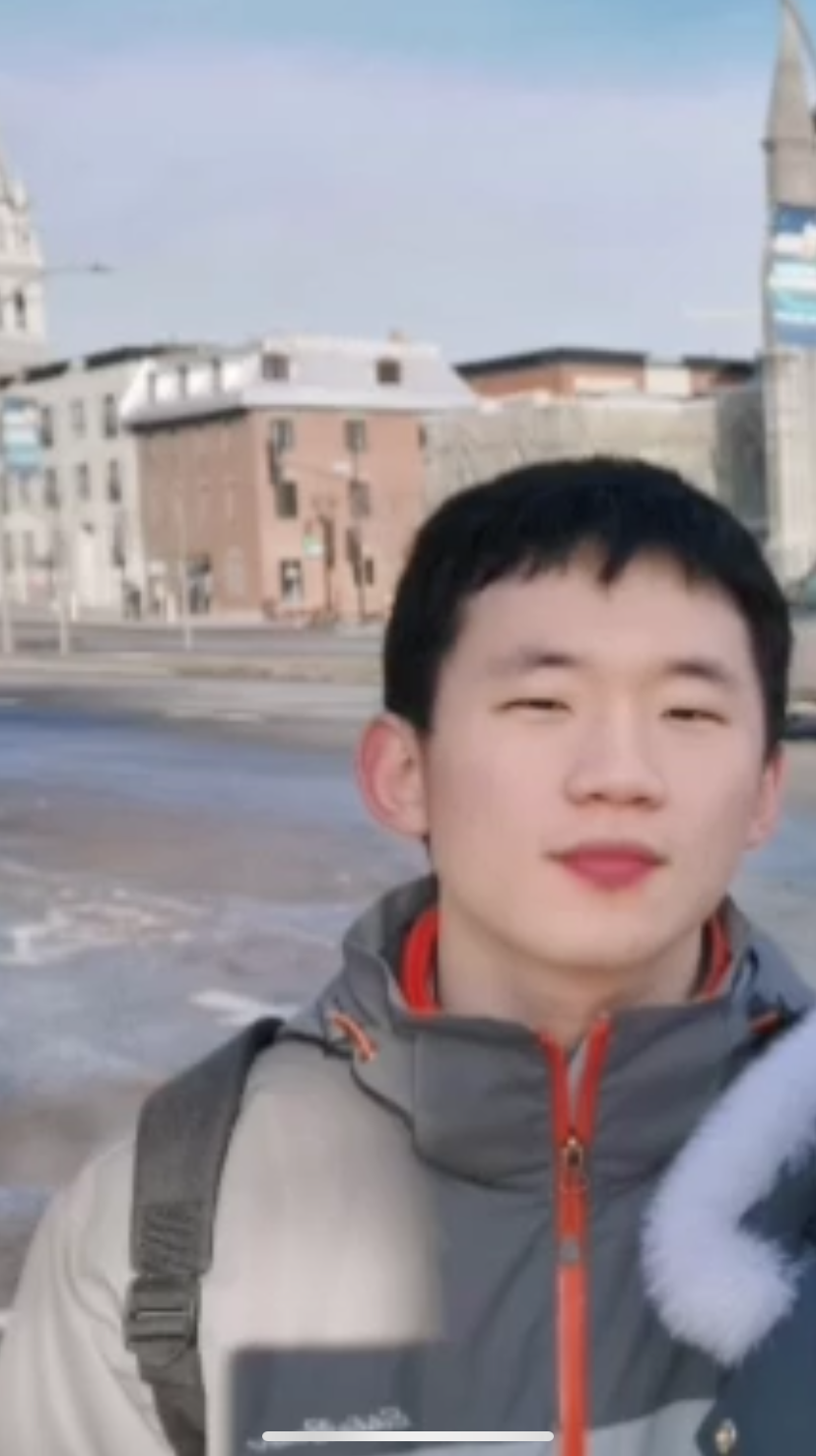 Sibo Yang is a fourth-year software engineering student at McGill University. He joined IOWC in November 2021 as a Research Assistant, he has been working on the LGIS system for the past few months. 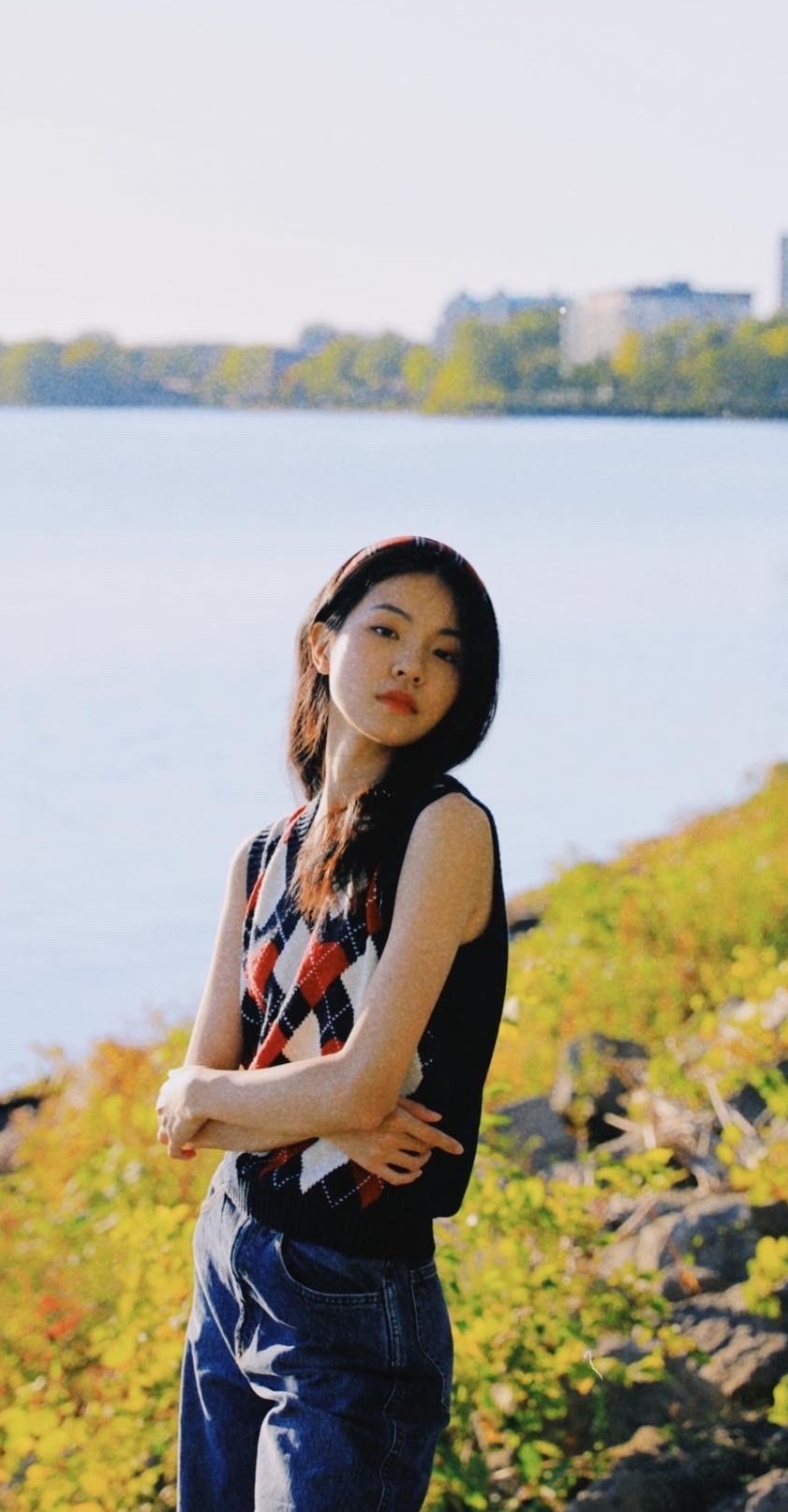 Wenqi Su is a second-year student at McGill University majoring in Statistics and Computer Science. She joined the IOWC as a Research Assistant in January 2022. She currently works on the statistical analysis of rain gauge data and data from the Twentieth Century Reanalysis Project (TCRP). She also collaborates with other RAs to build automated web scraper to speed up data collection. Sudipta Maitra works with the IOWC as a Research Assistant. His research involves finding technological solutions for data research and analysis. He has degree from the Indian Institute of Technology, Kharagpur, and an MBA from McGill University. Ruishen Zhang is a fourth year student of environmental biology at McGill University, MacDonald Campus. He joined the IOWC in June 2021 as a Research Assistant. He is currently reading the gazetteers after the 1800s from southern China, extracting, summarizing natural disasters and recording them in the Appraising Risk database. He is also helping the GIS team, and is trying to georeference and digitalize the hand-draw map from gazetteers to current datum.